Midtown is the second largest financial district in the city of Atlanta, Georgia, situated between the commercial and financial districts of Downtown and SoNo to the south and the affluent residential and commercial district of Buckhead to the north. Midtown contains about one-third of the city's high-rises and some of Atlanta's most iconic buildings, such as the Bank of America Plaza, (situated between Midtown and Downtown), AT&T Midtown Center, Atlantic Center, 1180 Peachtree, and Promenade II. The district is the epicenter of the city's music and artistic scene that includes the Fox Theatre, Woodruff Arts Center, the High Museum of Art, Atlanta Symphony Orchestra, the Center for Puppetry Arts, and the 14th Street Playhouse.
The Midtown district has been a primary area of growth in the city in the first decade of the 2000s with new condominium units being built, new stores opening up, and businesses and people moving into the area.

The definition of Midtown by the City of Atlanta includes:

The Midtown Alliance defines Midtown as a larger area or "District" of approximately four square miles that, in addition to the previously mentioned area, includes:

The southern half of midtown between 8th Street and North Ave was originally purchased by Richard Peters in 1848 to use the pine forest there for fuel for his downtown flour mill. Over the next 40 years Peters slowly subdivided sections of these land lots off for a gridded residential area and built his own home there on Peachtree at 4th Street. His son, Edward, built his home on the block bounded by North Avenue, Piedmont Avenue, Ponce de Leon Avenue and Myrtle Street. The home, now called Ivy Hall, was restored by the Savannah College of Art & Design in 2008 and is listed on the National Register of Historic Places. 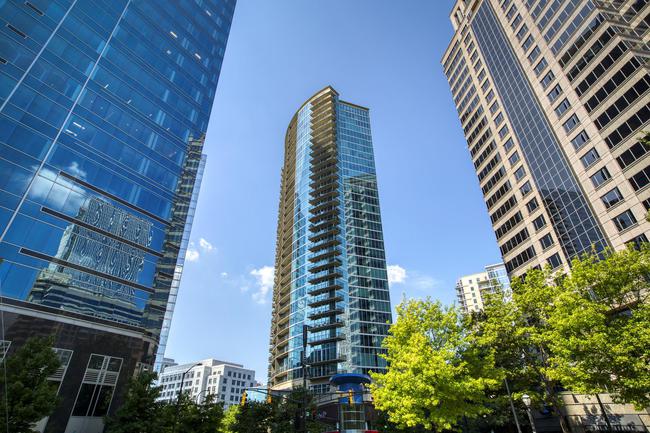 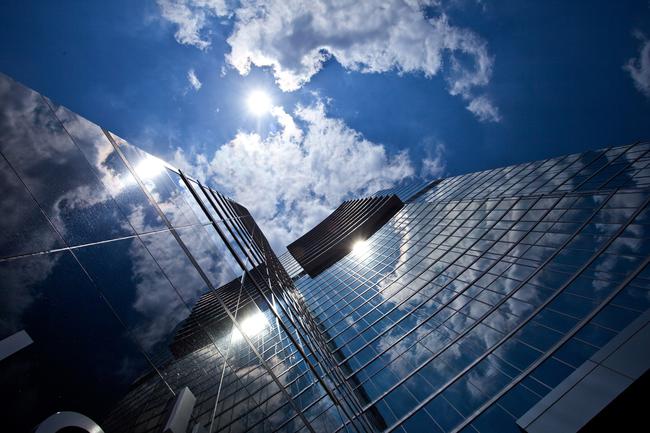 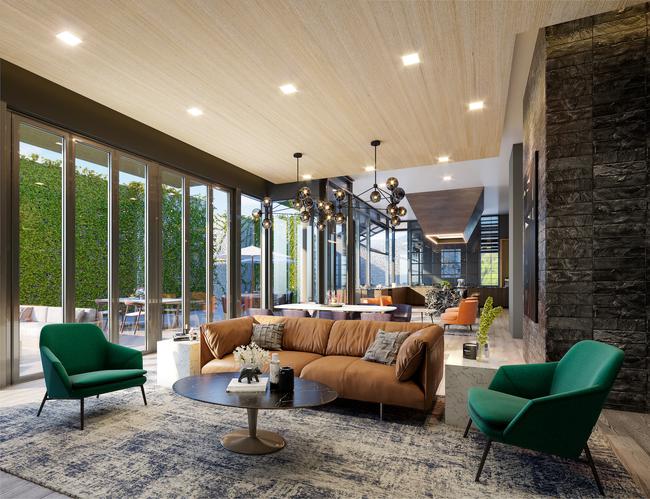 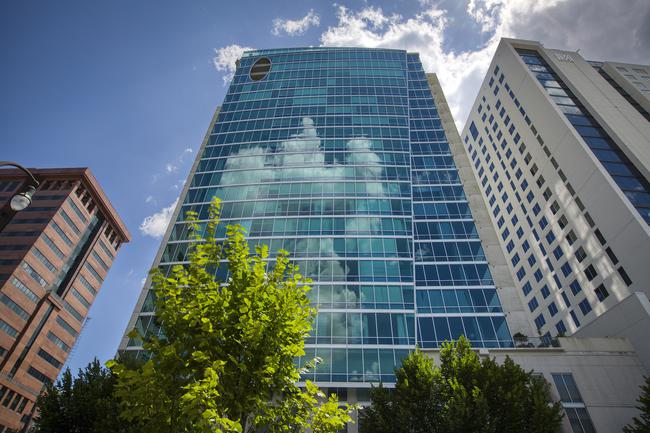 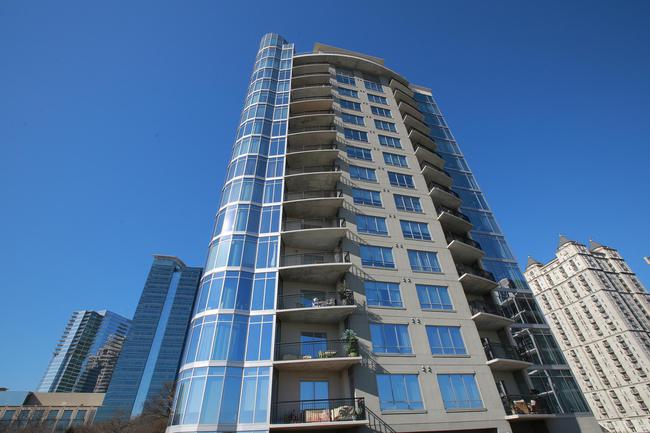 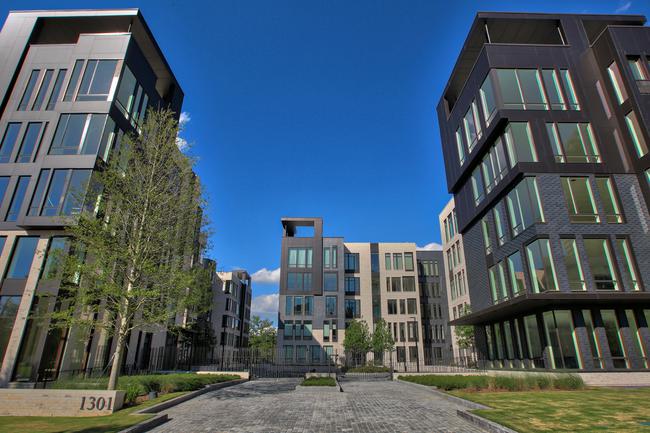 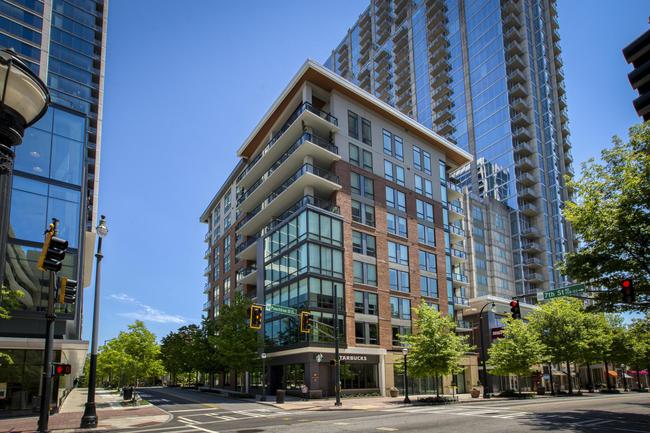 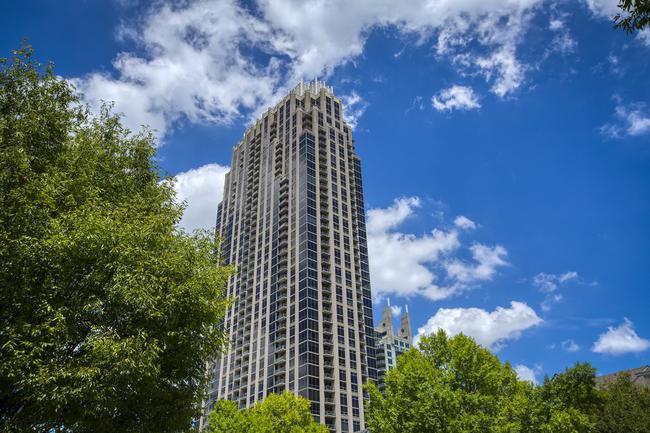 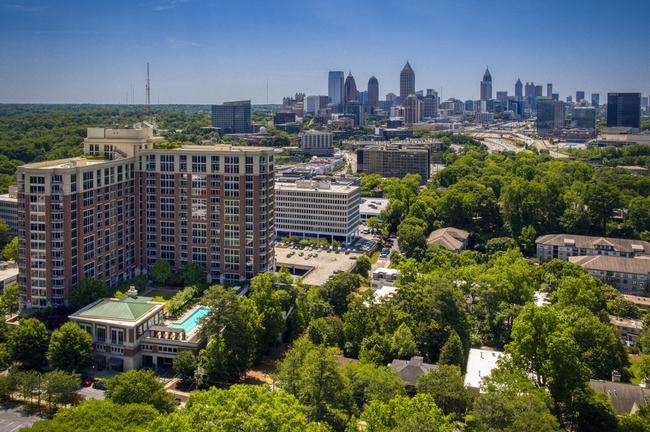 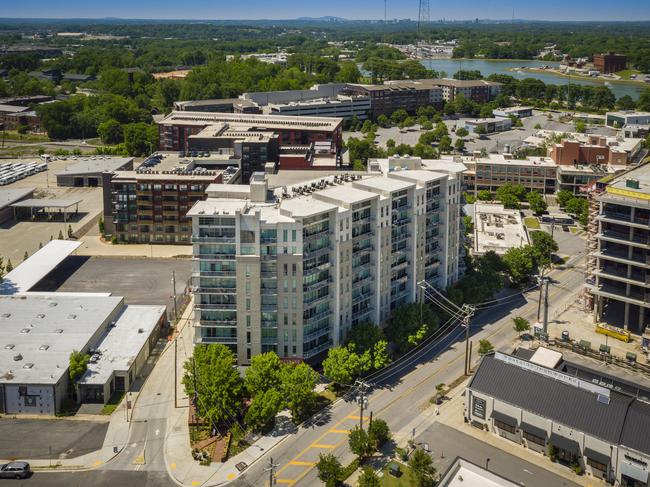