Buckhead is the uptown district of Atlanta, Georgia, United States, comprising approximately the northern one-fifth of the city. Buckhead is a major commercial and financial center of the Southeast, and it is the third-largest business district in Atlanta, behind Downtown and Midtown. The district's high-rise office buildings, hotels, and condominiums form a highly urbanized core along Peachtree Road. Surrounding this dense core are Buckhead's suburban neighborhoods, which feature large single-family homes situated among dense forests and rolling hills.

In 1838, Henry Irby purchased 202 1/2 acres surrounding the present intersection of Peachtree, Roswell, and West Paces Ferry Roads from Daniel Johnson for $650. Irby subsequently established a general store and tavern at the northwest corner of the intersection. The name "Buckhead" comes from a story that Irby killed a large buck deer and placed the head in a prominent location. Prior to this, the settlement had been called Irbyville. Buckhead remained dominated by country estates until after World War I, when many of Atlanta's wealthy began building mansions among the area's rolling hills.

The community was annexed by Atlanta in 1952, following an earlier attempt by Mayor William B. Hartsfield in 1946 that was voted down by residents. n 1956, an estate known as Joyeuse was chosen as the site for a major shopping center to be known as Lenox Square. The mall was designed by Joe Amisano, an architect who designed many of Atlanta's modernist buildings. When Lenox Square opened in 1959, it was one of the first malls in the country, and the largest shopping center in the south. Office development soon followed with the construction of Tower Place in 1974.

At the heart of Buckhead around the intersections of Lenox, Peachtree and Piedmont Roads, is an internationally renowned shopping district with more than 1,400 retail units where shoppers spend more than $1 billion a year. In addition, Buckhead contains the highest concentration of upscale boutiques in the United States. The majority are located at Lenox Square and Phipps Plaza, sister regional malls located diagonally across from each other at the intersection of Peachtree St. and Lenox Rd. The malls are home to designer boutiques, mainstream national retailers, as well as 6 major department stores. 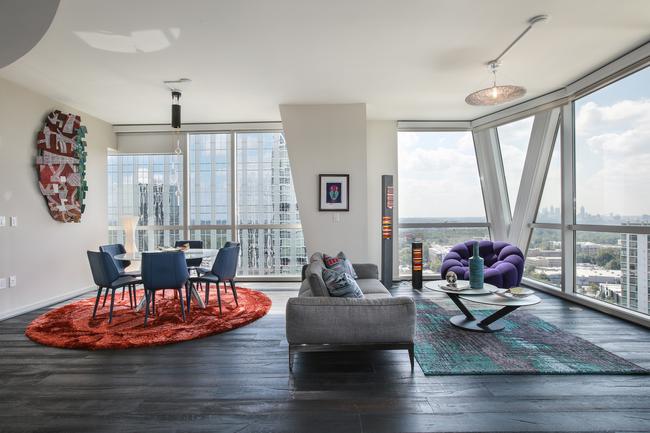 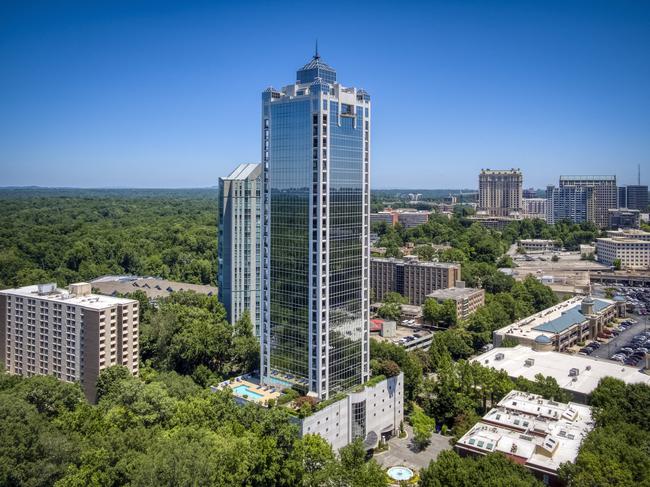 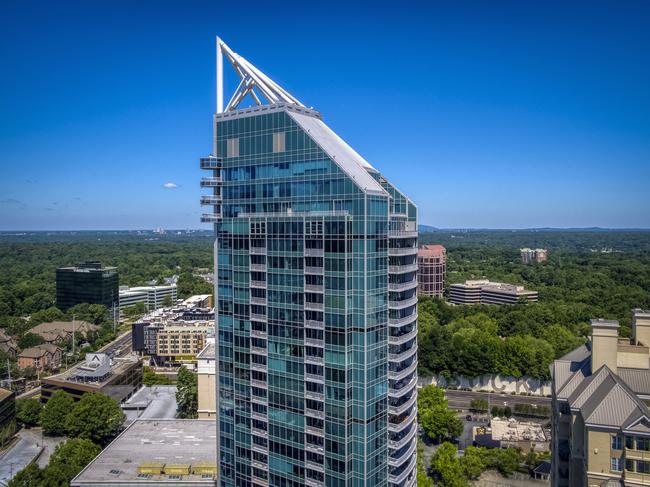 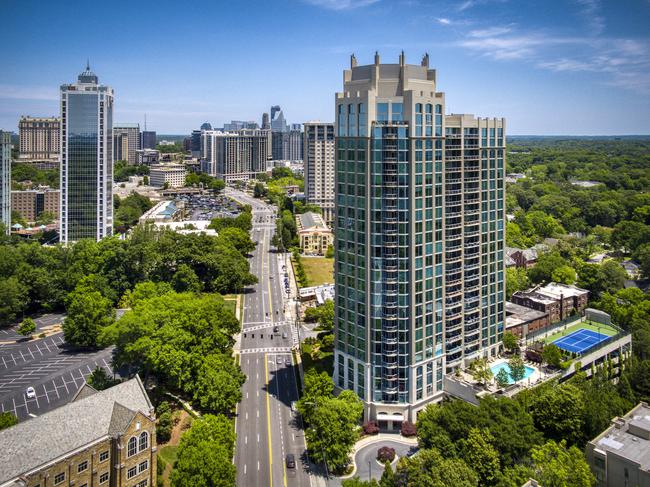 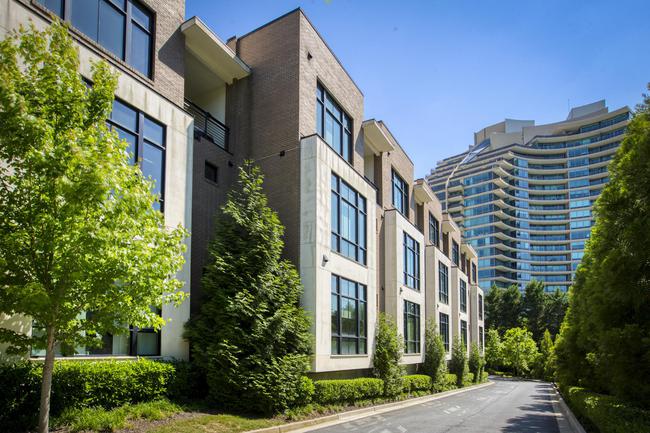 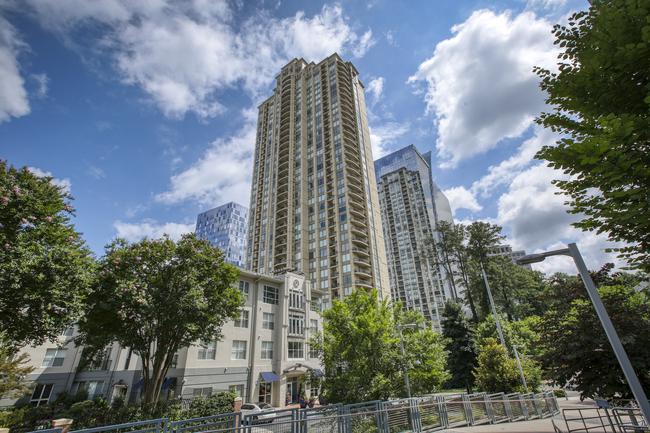 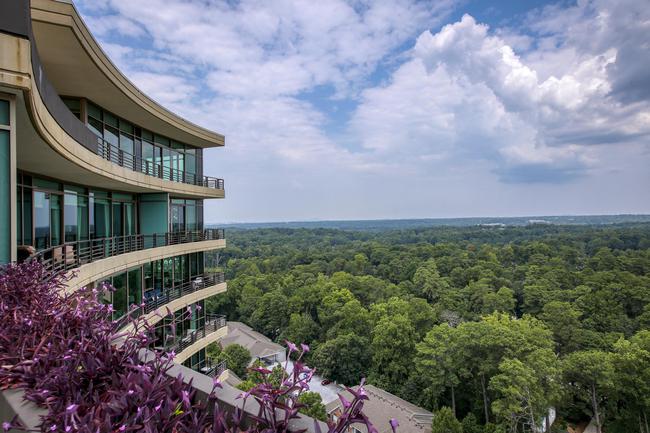 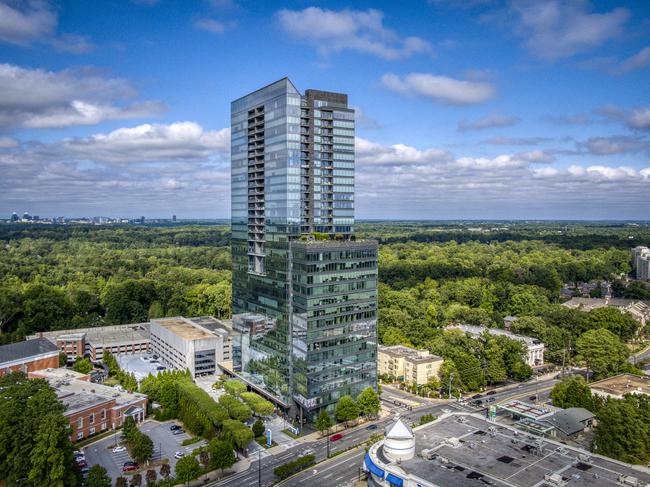 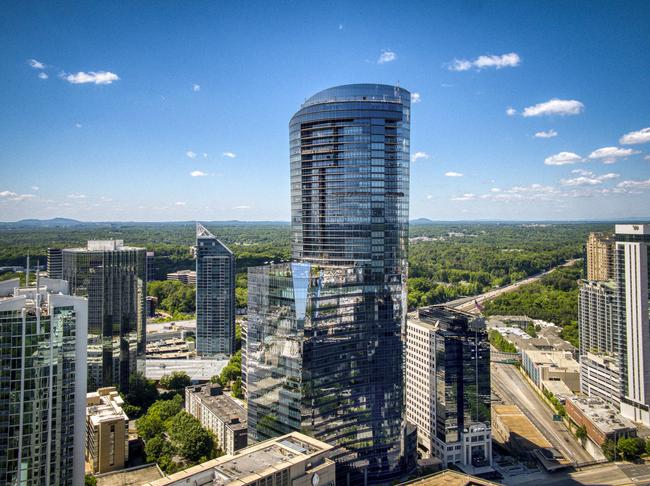 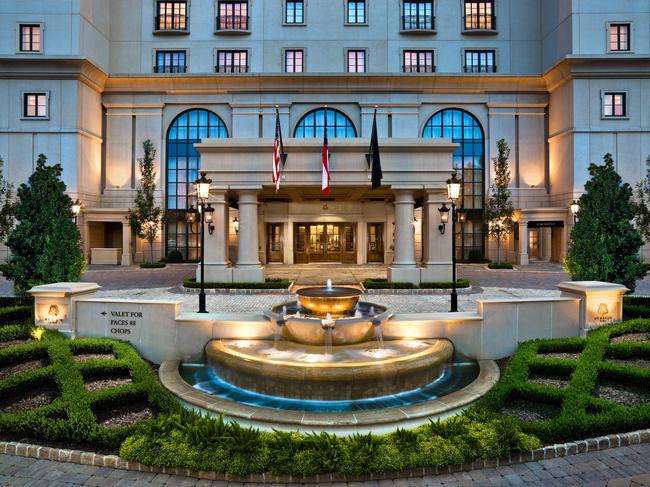 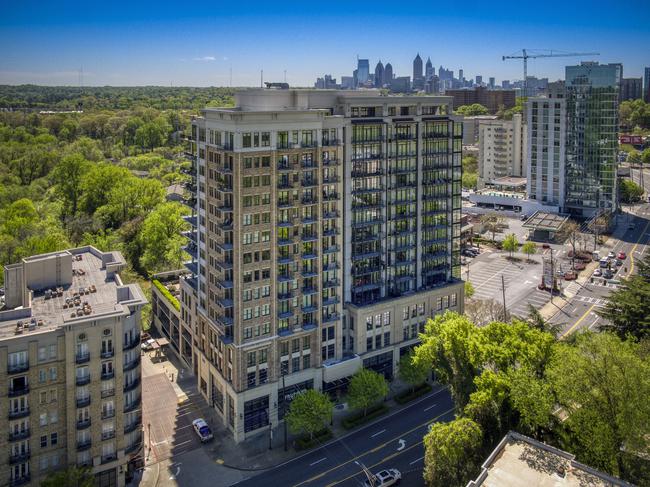 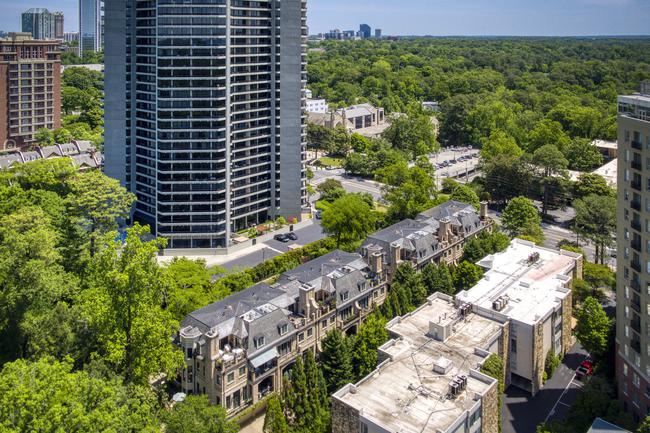 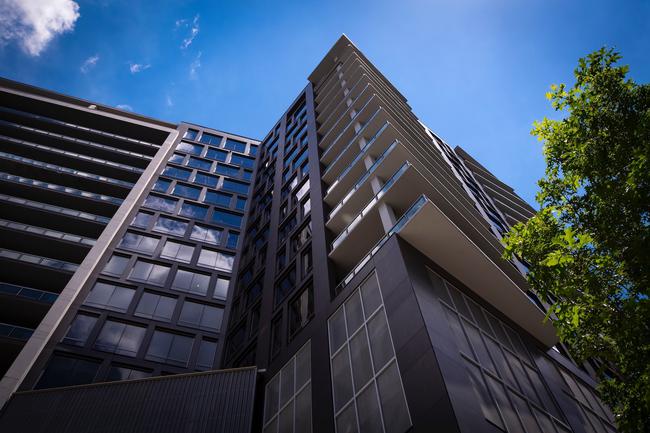 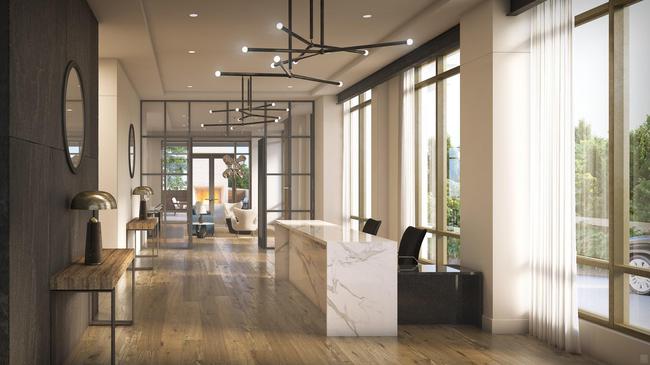 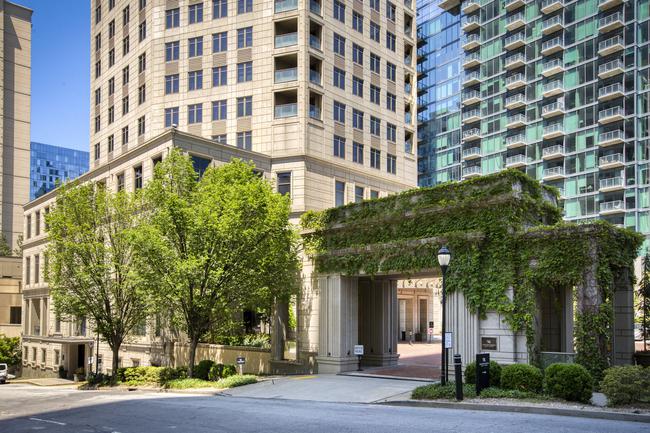